Today, Apple announced a big update to its Macbook Pro line of computers. The company really souped-up the specs of the latest Macbook Pro model, the one that debuted in 2016 with the controversial butterfly keyboard, 4 sole USB-C ports, and Touch Bar in place of the function keys.

As Apple updated its website with the newest additions to the Macbook Pro family, something just as noteworthy came to light. Apple removed the mid-2015 15-inch Retina Macbook Pro model from its online store, officially killing off what some consider to be the best laptop ever made.

My 2015 baseline MacBook Pro has honestly been killing it, definitely think the '15 models are the best on the market right now (I wouldn't work with the 16-17 dongle models...)
Exporting 1080p 60fps video, hours of photoshop maintaining 80% battery etc.

On the wrong side of things, the 15’’ 2015 MacBook Pro ( @marcoarment ‘s favourite) isn’t available anymore.

In November of last year, Marco Arment, the co-founder of Tumblr and developer behind popular apps like Instapaper and Overcast, wrote a post that spread like wildfire, expressing how many Macbook Pro users felt when Apple announced the new Touch Bar model with its 2016 Macbook Pro refresh. Arment argued that the entire 2012-2015 Retina Macbook Pro model was the best laptop Apple ever created, with the mid-2015 one being its peak. The sentiments shared in his post about the 15-inch Retina Macbook Pro model – titled “The best laptop ever made” – were echoedacrossthe web.

Before Steve Jobs passed away in 2011, he was involved in the design of the Retina Macbook Pro line of Apple computers that came out 8 months later in June of 2012. This model was continuously updated and upgraded with the latest specs until May 2015 with the mid-2015 model. This Macbook Pro model was heralded for its sleek design, light weight, fast processing power, its array of ports ranging from HDMI to two Thunderbolt ports, and MagSafe power adapter among other things. Even what the Retina Macbook Pro was missing, an internal CD/DVD Superdrive for example, was a well-timed move in response to where the industry was in terms of the lifecycle of that specific technology.

Unfortunately, with the launch of the 2018 Macbook pro model, you can no longer purchase a brand new 2015 15-inch Retina Macbook Pro from Apple. If you really want “the best laptop ever,” you’ll have to try your luck with used or refurbished models on eBay.

For those who hate the newest – and now only – Macbook Pro line, thanks to its lack of ports, annoying and flawed butterfly keyboard, and gimmicky Touch Bar; this discontinuation of the 2015 model is Apple’s way of saying too bad, this is just the way things are now. 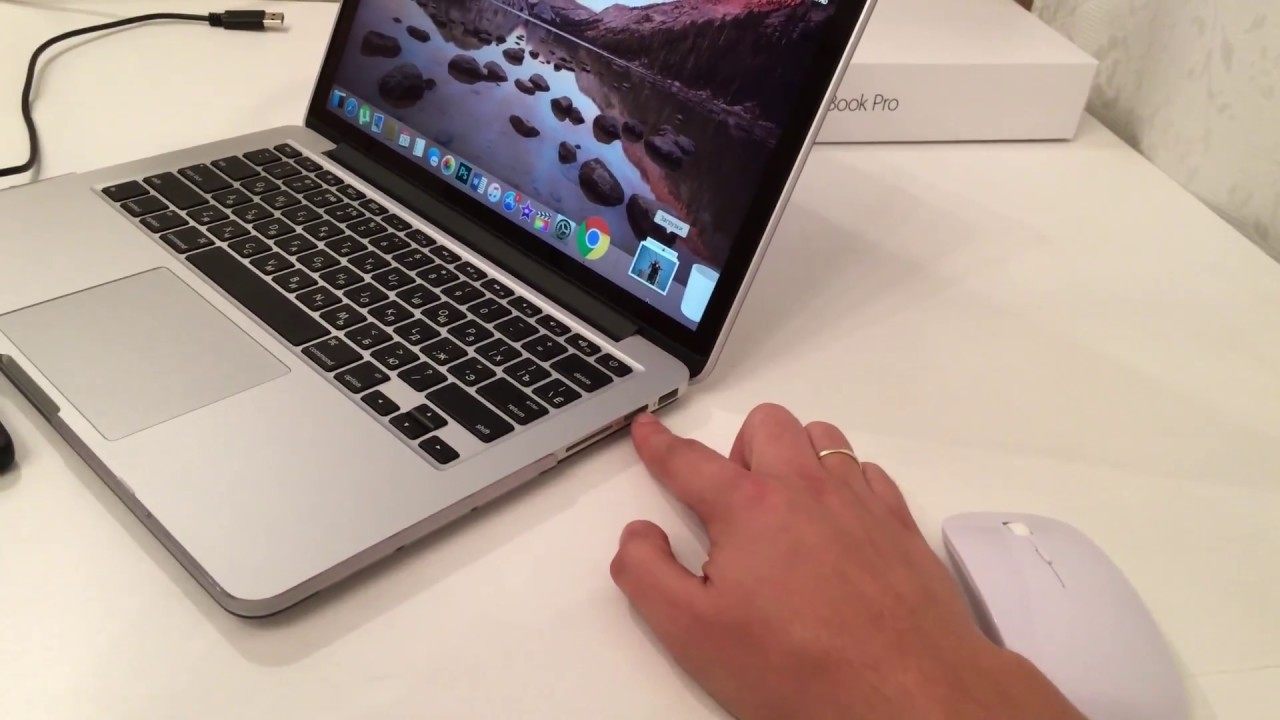 Just trade in your eligible computer. It’s good for you and the planet. Find the card for you

Get 3% Daily Cash with Apple Card or get special financing.