For Windows Users. In Windows you can launch the command line by typing “cmd” into the search.

Cool McCool is an animated series that ran on NBC from September 10, 1966 to January 21, 1967, with three segments per show, in all consisting of sixty segments. It was created by Bob Kane – who was most famous as one of the creators of Batman – and produced by Al Brodax for King Features.[1]

The show was drawn in Australia, with Artransa Park Film Studios completing the bulk of the animation. Due to the quick turn-around times required by the rapid production schedule, further animation was completed by other Australian artists such as Gus McLaren and Eric Porter Studios.[2] 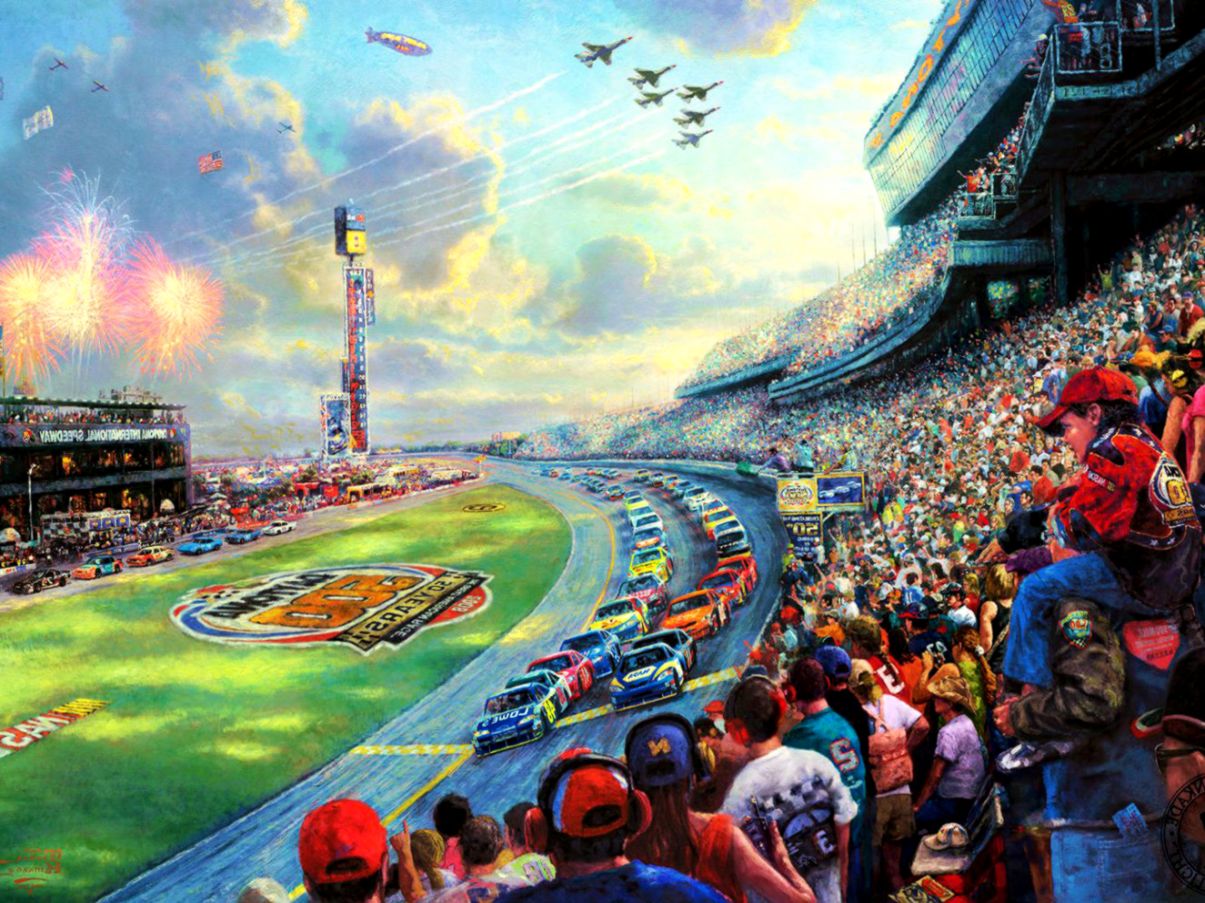 Riffing off the then-popular genres of superheroes and James Bond spy adventures, Cool McCool featured the adventures of a hip, trenchcoated spy, who – as on the contemporary TV show Get Smart – defeated villains despite being comically inept.[3] Villains included the Rattler, Hurricane Harry, the Owl, Jack-In-The-Box, and Dr. Madcap. 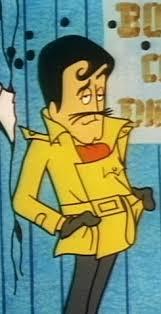 McCool's boss was known as Number One, although his face was never seen onscreen; only his arms and a cigar were visible behind his chair.[4] (This was a reference to another contemporary spy show, The Prisoner, which featured a spy looking for Number One who ran the prison he found himself in). Number One's secretary was Friday, a dumpy girl who had an unrequited crush on the secret agent.

McCool had three catchphrases: 'Danger is my business!' 'When you're right, Number One, you're right,' and (after bungling something) 'That will never happen again, Number One' (Of course, it usually does.)

The show also featured a Keystone Kops-style segment featuring the adventures of McCool's father, Harry McCool, a uniformed police officer, presumed to have taken place decades before Cool's time. Harry was supported by his brothers Dick and Tom.[5] Only 20 Harry McCool segments were made, each one sandwiched between the two Cool McCool segment per show.

Cool and Harry were voiced by Bob McFadden, while most of the other voices were supplied by Chuck McCann. Carol Corbett provided the voices of the female characters. McFadden modeled McCool's voice after comic legend Jack Benny.

The cartoon is a flashback, supposed to take place decades before Cool's time. At the end of every first Cool McCool segment, Cool sings about his recent missions and that he should be more like his father (a uniformed police officer who was even more of a bumbler), and the flashback segment starts.

Cool McCool's enemies. Although each villain normally acts independently (aside from married couple Dr. Madcap and Greta Ghoul who work together), the in-between sequences introducing Harry McCool shows them united in their quest to capture Cool McCool (they are usually outwitted nevertheless).